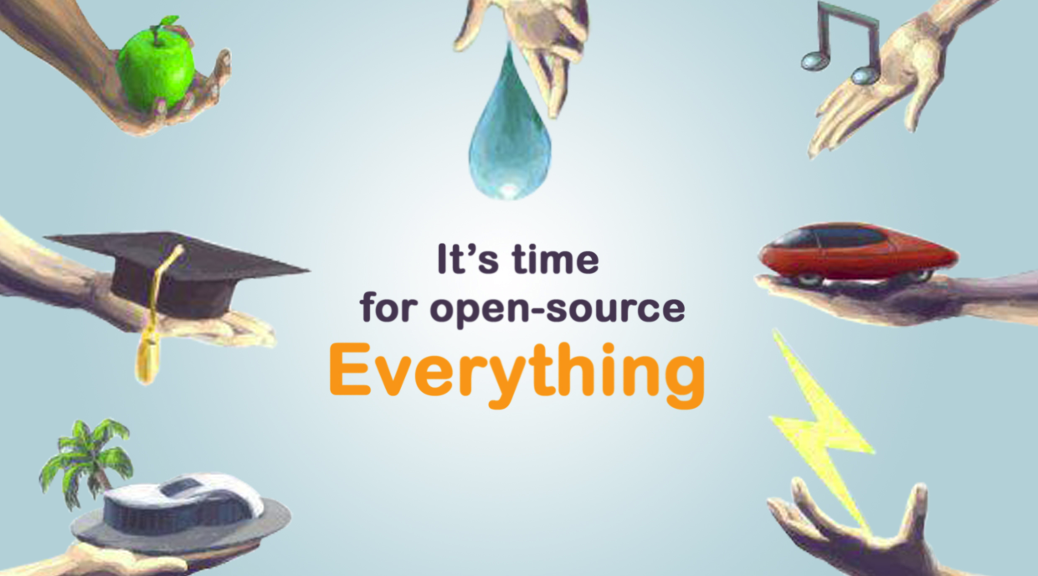 We are happily surprised when we read about other who are trying to do similar things. We thank the creativecommons.gr for the translated article below. 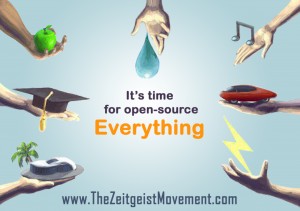 These are the questions that five experimental art, design and technology organisations from the Pixelache Network are asking themselves and others, and exploring, through a mobile circuit of workshops and seminars organized across Europe during 2013-2015.

In the process, Piksel (NO), Pikslaverk (IS), Mal au Pixel (FR) and Pixelache (FI) will gradually be working towards ‘open-sourcing’ their festival skills and tools to provide them to their UK partner Access Space Network, who will test and utilise them in organising their first major digital culture festival, the closing event of this process.

Meanwhile, Access Space Network will share their approach to providing a contuning programme of openness – helping its partners to provide opportunities to learn, create and participate throughout the year. We hope this test implementation will refine our materials to be released for others to use and build upon. We are keen to capture the knowledge embodied in our respective workshops and festival production, and to share this with a broader range of users.

The starting point for Open Learning Steps and Open-sourcing Festivals is the context of experimental art, design and technology, and the role of organisations in this field in supporting open learning processes. Open Source and Free/Libre culture, spreading from software and hardware, to urban space and organisational issues, unites the partners; however the different node-organisations also bring together a variety of specialisms. Our common objective to co-produce a digital culture festival together is realised through seven learning steps, taking place in the different partner countries.

The project was launched last autumn during Piksel Festival 2013 in Bergen and will travel to Sheffied in the UK next.

Many initiatives appear in Greece slowly that base their actions on Openness. Workspaces, hacker/fab/open spaces, open communities, privateand public organizations, festivals and of course more Greek creators are some examples. Recently the #Open Creative Commons Greece @Frown Festival was organized where Open software and open tools for artistic creations where presented mostly and Greek artists that use open source and Creative commons licenses. This period the for the 2nd continuous year the CommonsFest is being organized, a very interesting initiative from Heraklion of Crete. Commonsfest announced a similar event with that of the Pixelache Network. According to their statement “The organizing team of CommonsFest, within the sections of 1. creating common goods and 2. managing common goods, is making a call on teams who organize other festivals and events to a meeting to discuss the possibility of creating a commons equipment and the creation of commons based structures for providing services to meet the needs for doing events and festivals.” Read more here .
Finally we would like to remind you that the Greek Free/ Open Source software Association (ΕΕΛ/ΛΑΚ) in cooperation with the Greek National Documentation Center, coordinator of the Enterprise Europe Network – Hellas and the CoLab Workspace organize an event on “Open Business Models in Practice ” , Saturday, February 1 . The aim of the event is to present the basics of training and evaluating open business models, ie models based on open technologies, software, content or data.