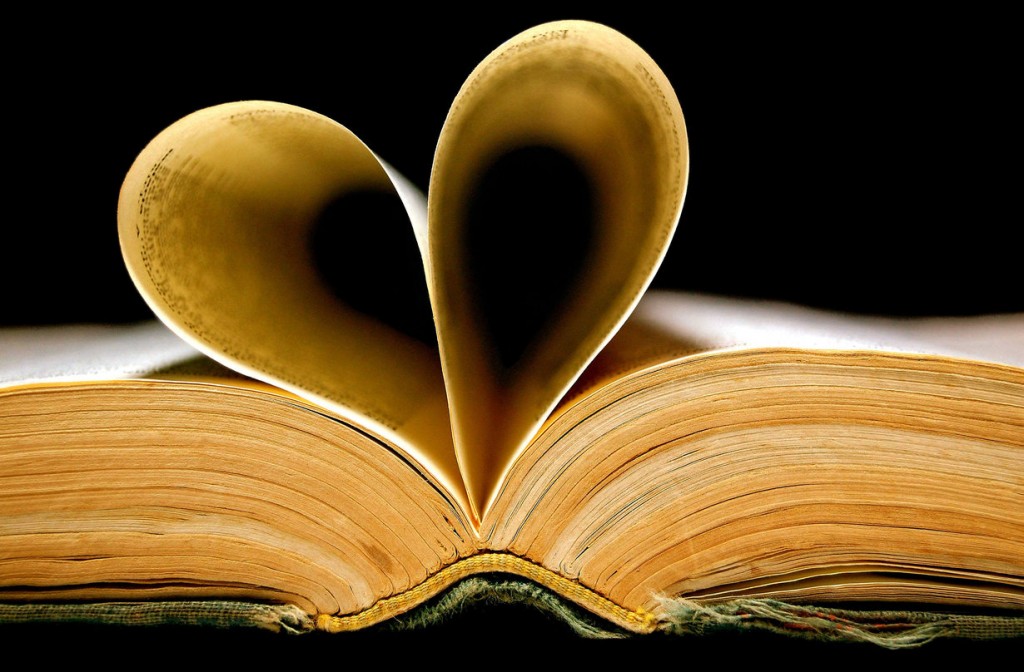 by Giannis Farsaris
founder of the digital library OPENBOOK

Back in the distant 1971, at the early steps of the internet, the 24 year old Michael Hart began to digitizing literary classics, free from copyrights, creating the emblematic Project Gutenberg. The idea was simple: to make easily accessible all over the world the wealth of literature, creating the biggest digital open library. He spent his entire life on this idea and left three years ago vindicated.

Let’s start with a simple theory: The creator of a work of art -any work of art- does not necessarily want it to become a commercial product. And if you talk about literature, a freely available book previously in the time of paper, was costly and therefore impossible. In the internet era, however, the cost of publishing and distributing to the reader has been annihilated and the author or the publisher can now free and without special technical knowledge release it as a common good. Creative Commons licenses, evolving from earlier ones, give the frame to openly distribute a work, as opposed to a strictly limiting copyright, through six alternatives. What are the benefits of free distribution for the authors? Search for artists internationally who publish their work freely and Google has the answer.

In recent years in our country (Greece) an open literary scene has been silently created with an ever increasing penetration: The greek literature works distributed at this time freely and legally in digital form are really a lot and you will find out immediately . The open digital books are found in a variety of formats (epub, mobi, pdf, flip book, html, android app, etc) and easy to read from any computing device (e-readers, tablets, smartphones, desktops).

Starting from the commercial publishers we will see Kastaniotis publications who distribute freely 9 excellent e-books from recognised writers. It is worth noting that it was Kastaniotis Publishing, with the initiative of Argyris Kastaniotis, who distributed freely the novel “Lost blues” by Mimis Androulakis under CC license back in 2008 (!). The Voreiodytikes publications of Yiannis Pliotas, have freely available all the books that they have published. The same release policy follows the Digma publications having 24 open e-books. The Kaleidoscope publications have released freely 4 kids books in sign language, Vakxikon publications by Nestoras Poulakos have in their collection 12 open -books and the Endymion publications of Vasilis Laliotis offer 49 free books. The Akakia publications and the EasyWriter website offer selected books from cooperating writers.

Meanwhile, non profit publishers have been created who curate and distribute open digital books (individually or collectively). Saita publications, of the overactive Hercules Lampadariou, is distinctive as they have helped with dozens of authors. The OPENBOOK library publishes mostly collaborative and cooperative works while it has a catalog of open digital books. A significant effort is made by the site tovivlio.net with Costas Thermogiannis. Excellent editorial effort from Schooltime publishers of George Skatharos, who also have an enhanced digital library. The 24 Grammata publications has 2,500 e-books, from the tireless activity of George Damianos. Microstory publications of Lampros Dermentzoglou and the Arxigramma publications of Nikos Fakos, have already published beautiful books. The open technology and art workshop P2P Lab is one of the oldest investigative efforts of peer production in art and has published important collaborative projects through the creative team El Roy.

There are hundreds of authors who have works freely available online. We will refer some of them symbolically: Nikos Dimou is one of the first Greek artists who understood the power of the new medium and made available freely some of his books since the 90s. The prolific Manos Kontoleon, from the most important Greek writers, has chosen also to release entire works through his website. Thanassis Triaridis is one of the pioneers of open access to literature and has created a website with all of his works in digital format. And from the younger generation the great August Corteau has release to the public 3 of his works freely available (here and here).

From efforts for openess from organisations we will distinguish the Mikros Anagnostis of the (erstwhile) Centre of National Book with narrated children’s fairy tales and the important digital library of the Public Benefit Foundation of Ioannis Latsis. Noteworthy is the fact that online bookshops have created sections for open e-books: The Myebooks, the CosmoteBooks, the ReadPoint and the CaptainBook contribute significantly to the spread of digital reading. Digital libraries with hundreds of free books have websites such as ebooks4greeks, free-ebooks and ideostato. A popular format for digital books are also the Android applications for phones and tablets and is amazing the work done selflessly by Antonis Panoris, creator of Automon.

Classic works of Greek literature offers the excellent Neo-Hellenic Studies and the Greek Wikibooks. Nikos Sarantakos has done a beautiful collaborative effort creating a unity called “Texts together” with works of modern Greek literature. For Ancient Greek texts there is an excellent library from Mikros Apoplous and of course we can not omit the Greek collection of Project Gutenberg.

In the same spirit, of free distribution of books, the Greek community of Book Crossing is moving and the Swapping library.
And the story of the Greek open literary scene will continue to be written, as the potential of the internet is limitless. Already, the primary objective has been achieved and many important Greek literature works are available to anyone as common goods. It has started, offerings by authors, publishers and volunteers exists, the story continues on our screens and it will be certainly very interesting.