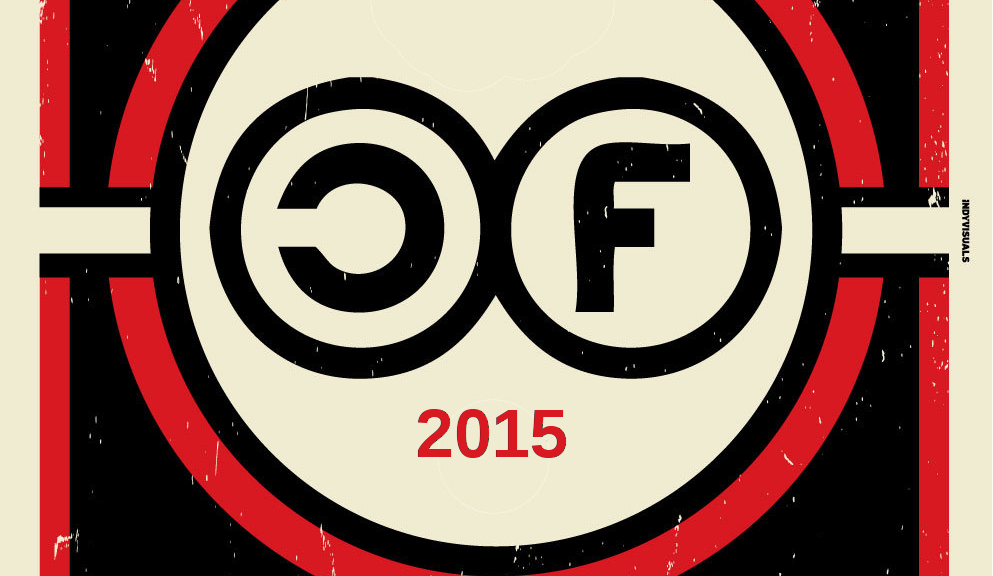 Update: The call for talks and workshops is now closed. See you in Athens in May!

The organisatory committee of CommonsFest 2015 addresses an open invitation to individuals, communities and collectives engaged in the production, management and defense of the commons to participate in the 3rd CommonsFest to be held in Athens, from May 15 to 17, 2015.

Born in Heraklion, Crete, CommonsFest already has to his credit two successful events that attracted the interest of the international community. The philosophy of the commons, which is widespread in the free software and open design communities, today rapidly expands in almost all aspects of human activity. Commons are governance systems of all those things we have co-inherited and/or produce together. They constitute practical examples of cooperation and participation for the management of divergent resources to meet our human needs and well-being beyond the state and market.

In our 3rd CommonsFest a wealth of practices, experiences and artifacts of commons’ communities will be presented and the expansion of the commons will be discussed as a viable model of meeting human needs. We will jointly detect for synergies to strengthen the networking of joint projects between communities, social movements and emerging social economy actors towards the empowerment of the commons. The Festival will feature the following indicative areas of interest :

All parties interested in helping to co-organize the Festival or participate with presentations, workshops, events, artistic creations or screenings, are invited to complete the participation form [1]. We kindly request for any proposals to be submitted until update: until March 20th, 2015.

Communication with the organizing Committee: info.ath (at) commonsfest (dot) info.

Update: 18/02/2015, 23:06
[1]: We have not yet decided whether we will accept presentations in English, due to technical reasons. We are working towards ensuring interpretation for the days of the festival, in order to be able to accommodate English-speaking presentations.