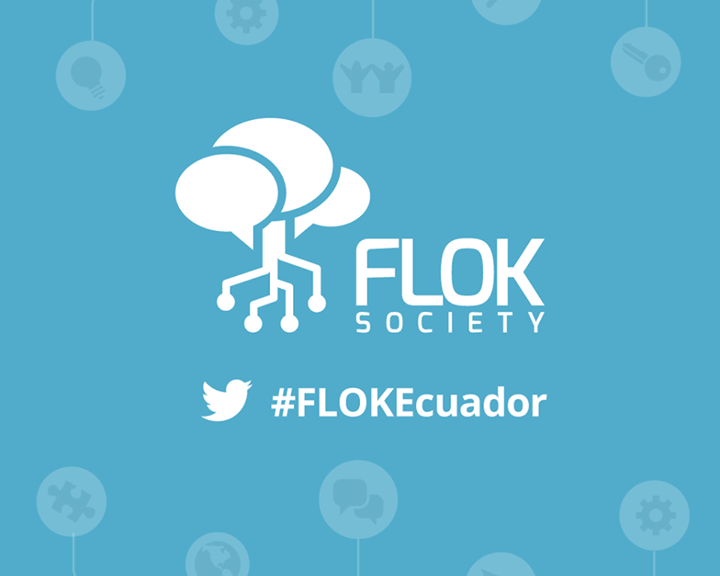 Our first group of guests at the pre-festival event of CommonsFest 2015 which will take place in Heraklion-Crete on April 17-18 comes from Ecuador’s FLOK Society Project.

FLOK Society project (aka Proyecto Buen Conocer) is a research-activist project which begun in 2013 upon the initiative of an open group of activists and academics with the aim of developing a set of public policy proposals for the transformation of Ecuador into a social economy based on the principles of the Commons, of peer production and governance and of free access to knowledge. 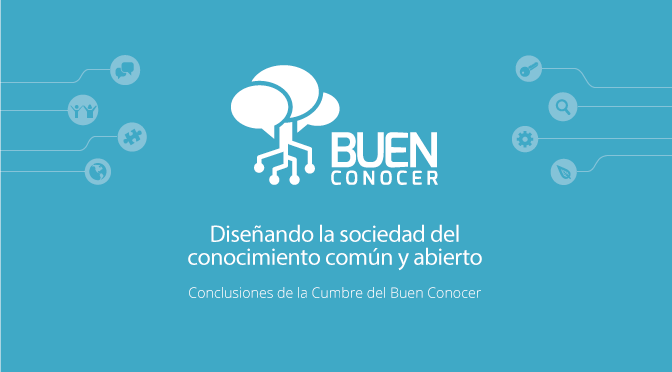 With the support of the Ecuadorian Government and the active participation of an international network of academics, hackers, practitioners, activists and social movements, the FLOK project has developed a set of policy papers spanning the spheres of traditional and ancestral knowledge, education, science, culture, biodiversity, agriculture, manufacturing, energy, software, hardware, Internet connectivity, open data and open government, the urban commons, the role of civil society and the legislative/institutional framework for the social and solidarity economy.

The following short video describes the goals of the project:

In the coming days we will publish a series of articles in which FLOK researchers delve more deeply into the areas of their work.