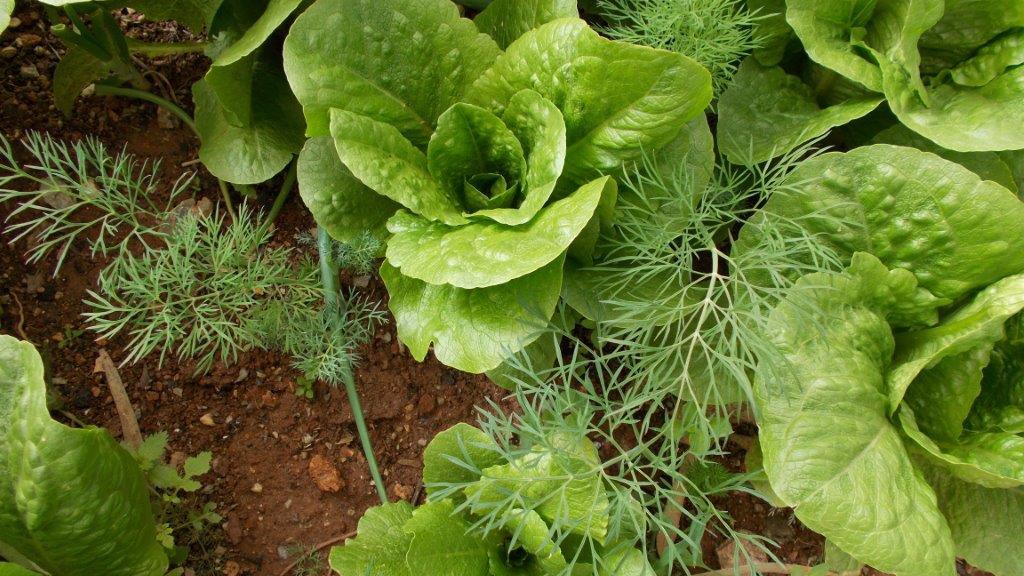 This presentation approaches social behaviors as the main resource of Politeia 2.0 project. Politeia 2.0 is a Commons Based Peer Production project operated by an open Multi-Stakeholder COOP with a vision to create the culture, practices and tools for a bottom up rethinking/redesign of urban, social and political institutions and decision making. As a CBPP project Politeia 2.0 experienced incidents/events that could be dealed as ‘The Targedy of the Commons’.
However, it’s worth to anayse it’s core resources (behaviorwise) that are:
1. Taking action / Taking Responsibility
2. Knowledge of self limitations as a means for personal breakthrough.
3. Set of human corelations /
4. Set of human corelations regardless the degree of disagreements / The experience economy.
5. Ancient human need for socialising
6. Human need to seek the ‘new’ and design on ‘white canvas’.
7. Collective intelligence.
8. Time and Space for human corelations.
9. Individual / Collective in harmony.
Resources that are human and abundant, core elements of the Collabrative Commons.
Για τα υπόλοιπα θα τα δείτε απο τα slides
Our Terms & Conditions
Funding
Common Practices
External Relations with other COOPs / Market / State
Conclusions
Nousias Abstract Eng (doc)